What do an apathetic cartoon monkey, the first tweet ever tweeted, and the viral noughties video ‘Charlie bit my finger’ have in common? They’re all NFTs (Non-Fungible Tokens) sold for £900k, £2.1m, and £53k, respectively. 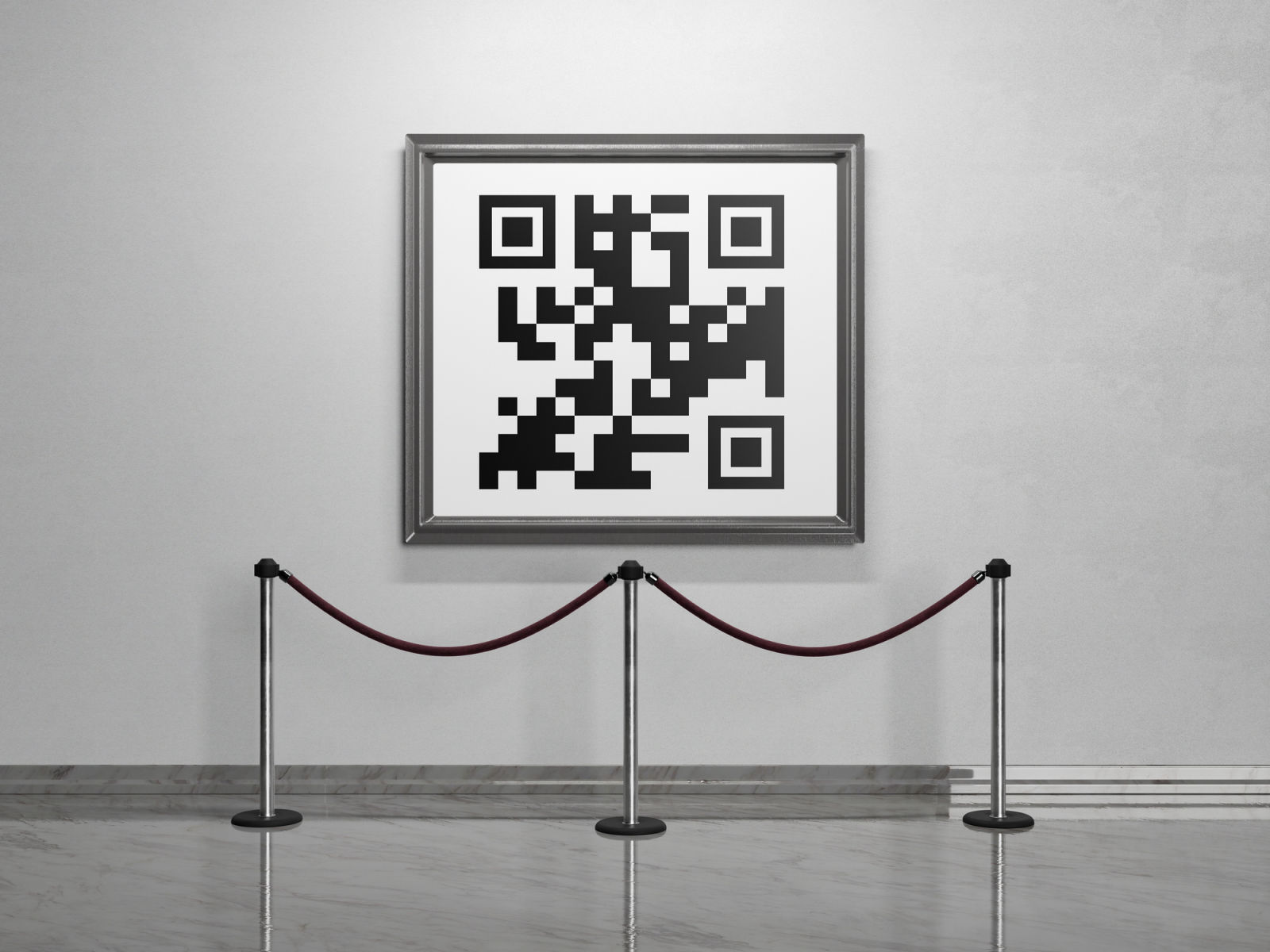 NFTs are digital certificates of ownership whose authenticity can be traced through the decentralised blockchain system. Unlike actual money or cryptocurrencies, NFTs are not mutually interchangeable (aka fungible - hence the name). While one bitcoin equals any other in value, each NFT can be tracked back to a unique underlying asset, different in value and form from all others.

This inherent uniqueness made NFTs popular in sectors that prize exclusivity and ‘limited editions’, like collecting, art, fashion, and gaming.

NFT advocates are promoting them as ‘the future of ownership’. Legally, NFTs sit in an interesting place - by owning an NFT, you possess the right to prove that a digital asset is yours, but not the copyright of the asset or the asset itself.

You can right-click-and-save Gwyneth Paltrow’s Bored Ape, and her lawyers will not come for you. In a way, NFTs are not unlike ‘Buy a Star’ certificates – you own some paperwork, but the asset it refers to is still not yours.

Thanks to the blockchain's traceability, NFTs can be used as digital certificates of authenticity, proving that your concert ticket was bought on an official website or that your poodle’s pedigree is impeccable.

The tokens' exclusivity can also be used to foster community-building and reward the most committed members. For example, many musical artists have found in NFT-based communities a way to connect directly to their audience.

Dolce & Gabbana unveiled a ‘wear-to-own’ project that rewards consumers for wearing their pieces, while Mila Kunis’ production company announced a television series in which the plot will be shaped by NFT owners, “choose your own adventure” style.

While authenticity certificates, community rewards and choice-based storytelling are interesting applications of this technology, they are hardly unachievable without NFTs. However, a key promise of NFTs is that they will bridge consumers’ physical lives with their virtual belongings in the metaverse. With growing criticism towards the metaverse – who will own it, and how will that impact the lives of its ‘residents’? Does it really respond to a human need? – this promise might remain unfulfilled.

From scams to astronomical energy bills, controversies abound when it comes to NFTs - so what should platforms and owners do?

NFTs were heralded as a tool to grant artists unprecedented freedom - by minting NFTs of their art, creators would not only escape the constraints of the traditional art system but could also keep a steady income stream over time through smart contracts, an NFT feature that would allow them to collect royalties every time their art was exchanged. By inextricably linking author and art, NFTs would help resolve one of the biggest concerns regarding art in the internet era - uncredited and stolen work.

However, this utopia has not materialised yet – quite the opposite. Since anyone can anonymously mint a token, whether or not they have the rights to the original visual, NFTs are rife with artistic theft, making it even harder for artists to strike back: “How do you sue the anonymous holder of a crypto wallet? In which jurisdiction?” asked curator Tina Rivers Ryan in an interview with The Guardian.

NFT marketplaces need to make it easier for artists to protect their copyright and act against infringements.

NFTs have become synonymous with unregulated financial speculation. NFT advocates praise their transparency, yet their decentralised nature poses serious questions on which entities are supposed to regulate the space – as of now, as tech journalist Benjamin Powers puts it, “in crypto, possession is 10/10ths of the law”.

There are already numerous accounts of theft and money laundering in relation to NFTs. ‘Rug pulls’, schemes in which a scammer artificially drives up prices and sells the NFTs whose value subsequently falls to zero, are common; a recent one in March robbed investors of over $1M.

Governments worldwide are catching up with NFTs and will likely regulate some of this activity, but crypto markets themselves need to prove their trustworthiness to the public to thrive in the long run.

3.     Regulate the market to build trust

NFTs are so far removed from real money that it’s easy to imagine that anyone could strike gold just by betting on the right monkey or pixelated punk at the right time. But considering that only 9% of accounts holders possess over 80% of the $41bn market value of Ethereum-based NFTs (the most common blockchain), NFTs are still the realm of relatively few investors.

As regulators worldwide catch up with the market, some speculate that the bubble might be close to bursting - the average NFT price fell from $6800 in January to $2000, and sales between creator and collector have dipped from nearly 26,000 per day at the beginning of the year to less than 3,200 in March. This might be bad news for the ‘get rich quick’ crowd, but it could become the start of a more transparent market that the average investor feels safe in.

Another major drawback of NFTs is their huge environmental footprint. An NFT of cutesy Space Cat was reported to generate the same carbon footprint as an EU resident’s electricity use in two months.

The huge electricity bill is a feature, not a bug, meant to disincentivise malicious blockchain miners through a mechanism called Proof of Work. Ethereum is transitioning to a more energy-efficient verification system called Proof of Stake - a step in the right direction but not yet a complete solution.

Irene is a mixed-methods cultural strategist. As an Associate at Quantum, she works with international beauty, FMCG, food & beverage and retail clients to help them unlock cultural meanings and break new ground through futures thinking. 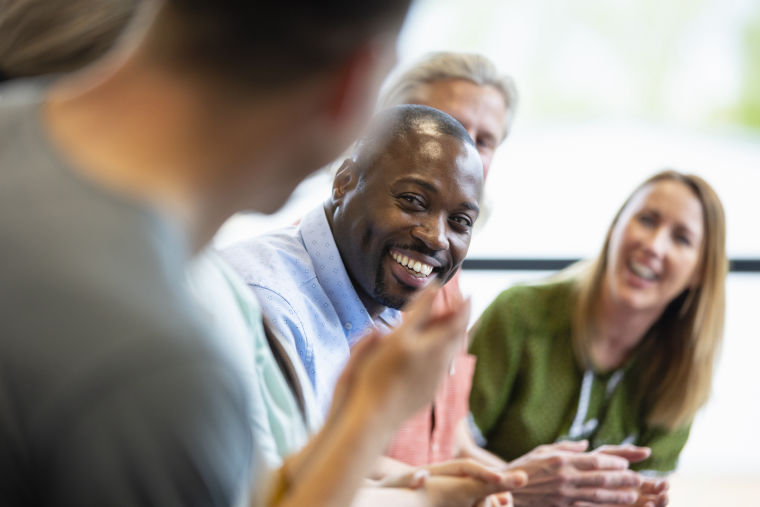 Designing and developing an insights-led culture