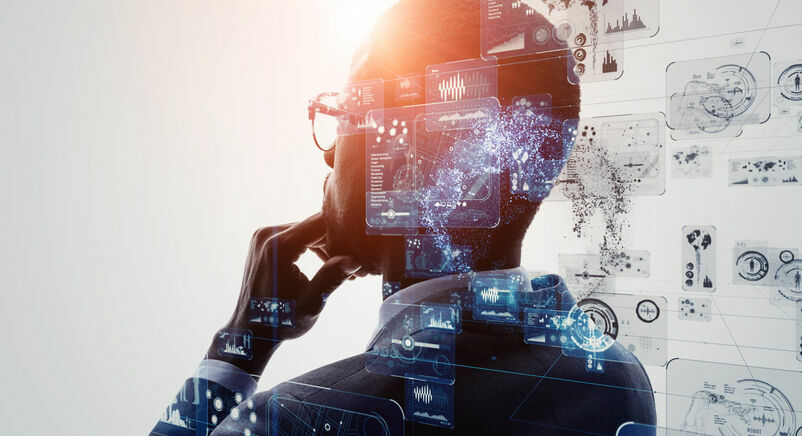 For this month’s article we’re changing tact and we’re going to explore Facebook’s decision to rebrand – via a behavioural science lens – looking to understand whether it’s the right decision and what other tech brands can learn from their actions.

Recently Facebook went through a pivotal moment in its’ 17-year history. A rebrand. The umbrella company that owned some of the world’s biggest social media brands will now be called Meta.

But why has Mark Zuckerberg made this bold decision?

The party line is that the new name better reflects the shift in what the holding company does today, and where it sees itself going in the future – in short, building a meta universe of products and services not dissimilar to realities created in sci-fi novels like Ready Player One.

But cynics in the room point take a different standpoint. They highlight that Facebook is stuck in an endless cycle of bad news. From the poor handling of misinformation (e.g., Covid and Trump), evidence of domestic workers being sold via their platform, back peddling on plans to hide likes as testing identified it would hurt revenue - to name just a few. These events have affected the way people, other media outlets and government institutions see Facebook, from being the hero of communications to the anti-hero.

Therefore, these cynics tell us it makes sense for Facebook to create a wedge between what Facebook does and how it is seen – and other current brands they own (e.g., Instagram) and future investments. The logic here is that this will give them the necessary space to grow – without being anchored down the negativity that surrounds Facebook.

That wedge is Meta.

To understand whether his decision to do this will pay off, we’re going to examine its impact in two ways:

1.     How will this change the way people see Facebook?

1. How will this change the way people see Facebook?

Let’s unpack the biases that will affect how accepting people will be of this change.

Let’s then think about: Anchoring

2. How accepting will people be of Meta?

There are also biases that will impact the way people will engage with and view Meta.

First and foremost, there is the: Affect heuristic

But let’s not forget the role of: Reference points

So, what should Facebook (and other tech brands) do when faced with these challenges?

Only time will tell whether Mark Zuckerberg’s decision to rebrand was the right one. However, if he follows our advice – both Facebook and Meta will be viewed in a better light. 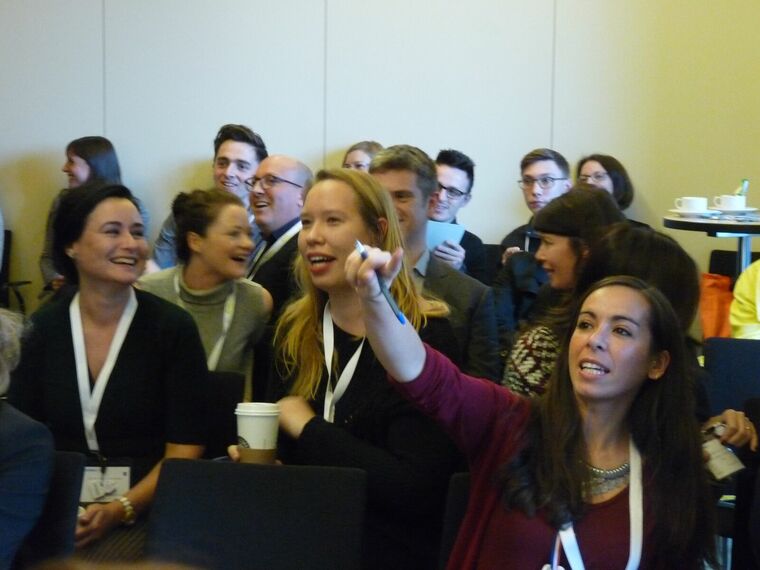