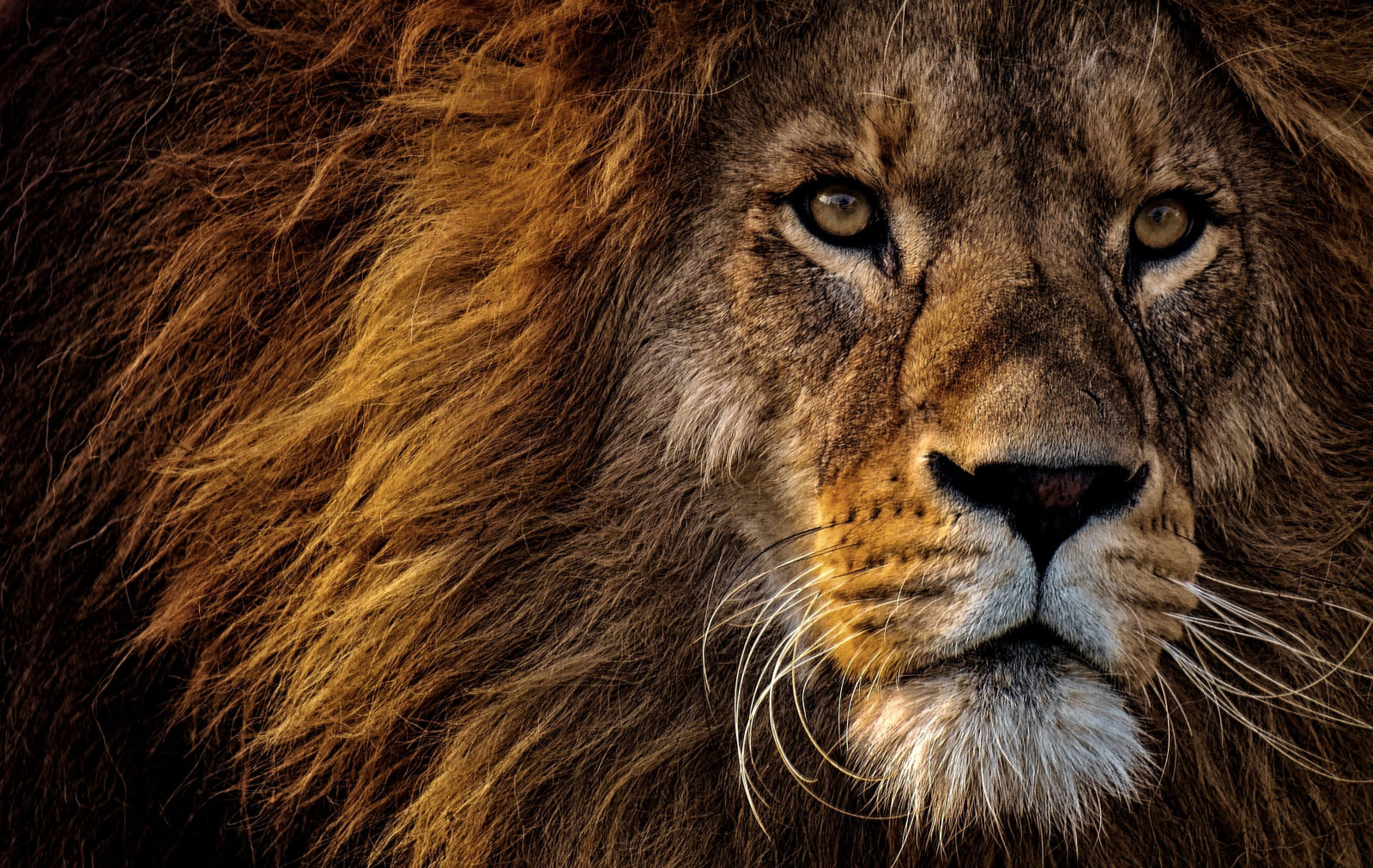 During the first year of the COVID pandemic, the insights industry had its best year for inward investment since 2014. A surge of interest in early-stage insights companies accompanied by a considerable rise in investment activity in Europe and Israel pointed to renewed confidence among Venture Capital and Private Equity funds in our corner of the global economy.

The answer, when it came, did so with a bang. Investors went wild for the insights sector, breaking all records in a big way. In total, over $9 billion of new money came into the industry[1], a whopping 77% increase over 2020, which in itself was the second-highest year recorded since the Cambiar Capital Funding Index came into being.

[1] The actual total of investments monitored was $7.26 billion. Since we suspect that we capture only 80% of all transactions (since some are unannounced or do not reveal the amount invested), our estimate is adjusted to reflect this In part, this can be explained by 2021 having been a record year throughout the venture capital world, with investments in the U.S. alone totalling almost $330 billion, almost double that of 2020 (itself a record year).[1] But the other part of the story lies in the big P-word: Platforms.

In 2020, research and analytics platforms represented 20% of all inward investment in the insights industry. A year later, that number was 48%. A series of factors seem to lie behind this enormous leap: What’s also interesting about this platform surge is the degree to which it is slightly tilted towards collection and analysis of first-party data, most especially in the area of customer and user experience. This is undoubtedly fueled by the successful exits of both Qualtrics and Medallia. Interestingly, the latter exited the VC world after being bought by Thoma Bravo, the Private Equity company that also owns J.D. Power, suggesting that some investors see the future as involving the integration of data platforms with consultative firepower.

In the market research arena, while there are significant investments in generic data collection platforms, it is interesting to see that investors are also betting on ones that specialise in concept and product testing. It is also telling that almost all the money coming into the broader research arena (inclusive of CX and UX) is indeed in the form of platforms, whereas over two-thirds of analytics investment also involves some degree of services. 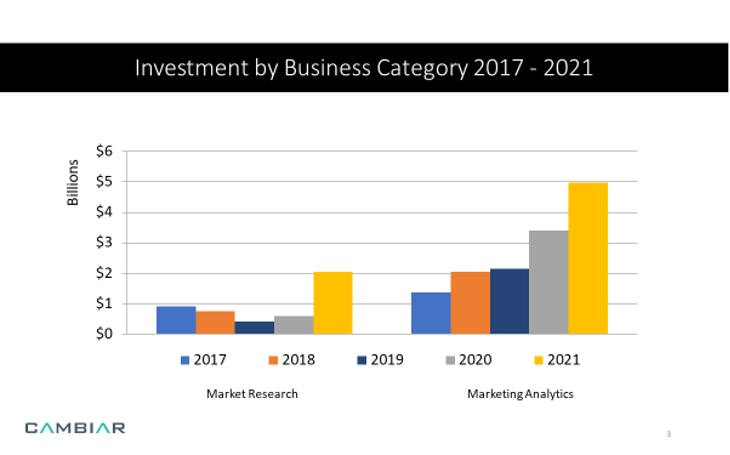 In those segments, the emphasis on customer analytics continues, as may be expected after the shocks of changes in consumer and customer behaviour experienced from 2020 onwards. Similarly, interest in mobile analytics continues its upward climb, which is unsurprising in an increasingly omnichannel world. 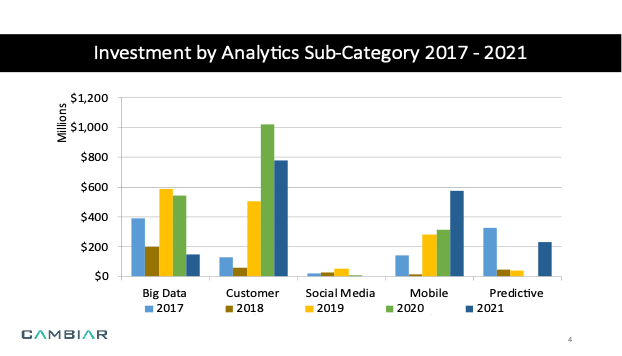 To a certain extent, this may also explain why social media analytics continues not to feature, in as much as it could be subsumed by what falls under the term ‘mobile’. The more generic term ‘Big Data’ also seems to have fallen out of favour, although it should be noted that many of the platforms funded in the analytics field were characterised as ‘data integration’.

The insights industry comes of age.

In the early years of the Index, starting in 2011, investment in market research and marketing analytics was a new phenomenon, a world previously unknown to a large majority of venture capital and private equity funds. By 2014, the craze surrounding ‘Big Data’ resulted in a surge of interest in the analytics arena, after which investment continued at a lower but relatively steady rate. That steady rate, however, masked the fact that by 2017/8, the majority of money being invested was in the form of doubling down on prior investments – i.e., funding the continued growth of firms already in VC portfolios. That changed substantially in 2020 as new money started to flow into an increasing number of early-stage start-ups.

Series A through F: sequential rounds of equity funding as the company grows, with “A” being the first in the series; usually, these rounds are funded by venture capital or private equity funds, which then become shareholders of the company

Debt: funding, often carried out by banks, that injects capital into a company; that capital then becomes a debt obligation for the firm – funders become creditors rather than shareholders

In 2021, the scene is now much more one of a mature sector that attracts early-stage as well as follow-on growth funds in a more measured manner. In the chart above, we see steady movement between 2020 and 2021 from one round to the next up – B to C, C to D to E and so on. Matching this is a healthy degree of funding at the earlier stages (A and B) that holds out the promise of a continued stream of new entrants into the industry.

Not an entirely even picture globally

Last year we reported that Europe had assumed a significant position as a destination for funding in our industry, as had Israel (albeit on a smaller scale). For the first time, the U.S. share of funds invested fell to 57%, down from its dominant position in the early years when 90% + of the money went to American-based firms. In 2021, the U.S. regained some ground, achieving a 65% share based off a doubling of the amount invested in the insights sector. Europe (18%) and Asia (14%) accounted for the vast majority of the rest. Here, however, the similarity ends. 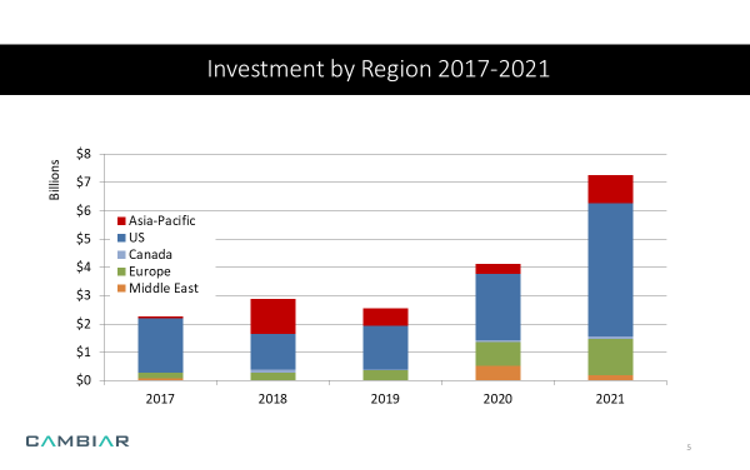 While in the U.S. and Europe, the share of earlier stage monies as a proportion of the whole exceeded 25%, in Asia, almost all of the investments were concentrated in a few very late-stage analytics firms on the verge of exiting their VC funds by way of IPO or sale to Private Equity. Interestingly (but probably not yet consequentially), the very paltry $7 million of early-stage monies invested in Asia went mainly to market research platforms.

If we were only to work off the data relevant to the insights sector itself, we would probably conclude that the future looks good in terms of continued innovation and a healthy flow of new entrants into the industry. The degree of investment in early-stage firms (in the U.S. and Europe at least) bodes well for continued venture capital interest in our corner of the world economy.

However, it is the world economy itself that gives us pause for thought. The war in Ukraine and the rise in global inflation are both already being felt in venture capital circles as the first quarter closes out. Despite having considerable funds yet to invest, VCs are wary about the likelihood of rising interest rates depressing stock prices, which would, in turn, reduce private stage valuations. This makes an exit potentially less attractive, thus reducing the incentive to invest. Initial data from PitchBook and others indicate a softening of overall investment in Q1, which, if sustained for the rest of the year, will undoubtedly be felt in the insights sector as well. 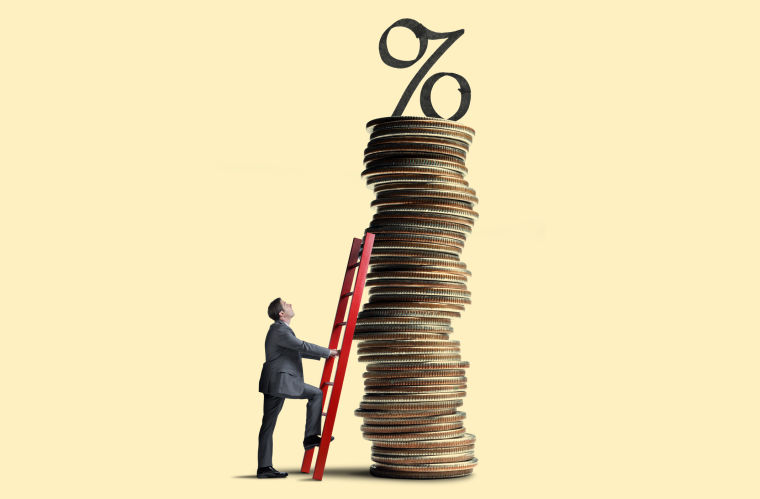 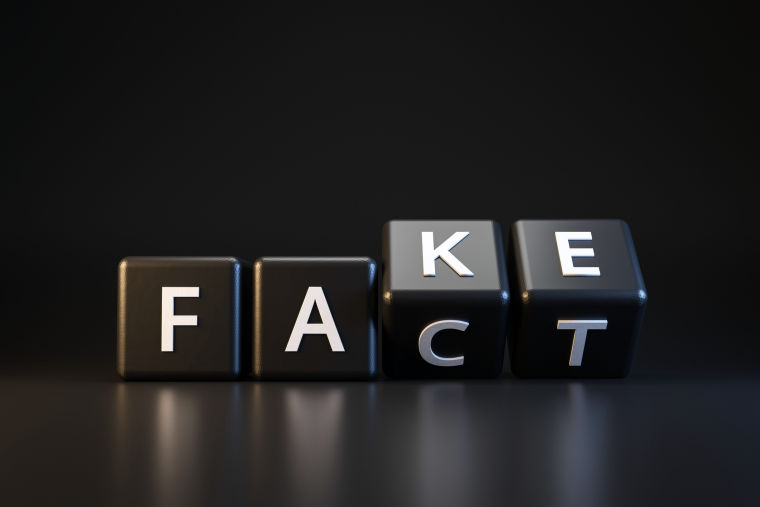 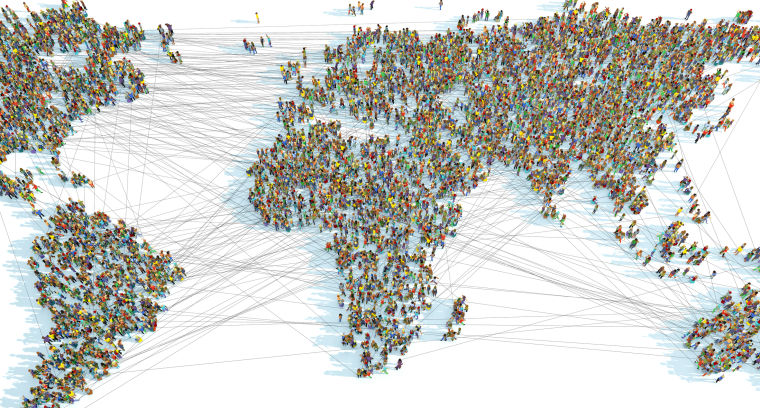 The global impact and reach of research