New research shows that brands need to focus more than ever on earning people’s trust in how they use data. 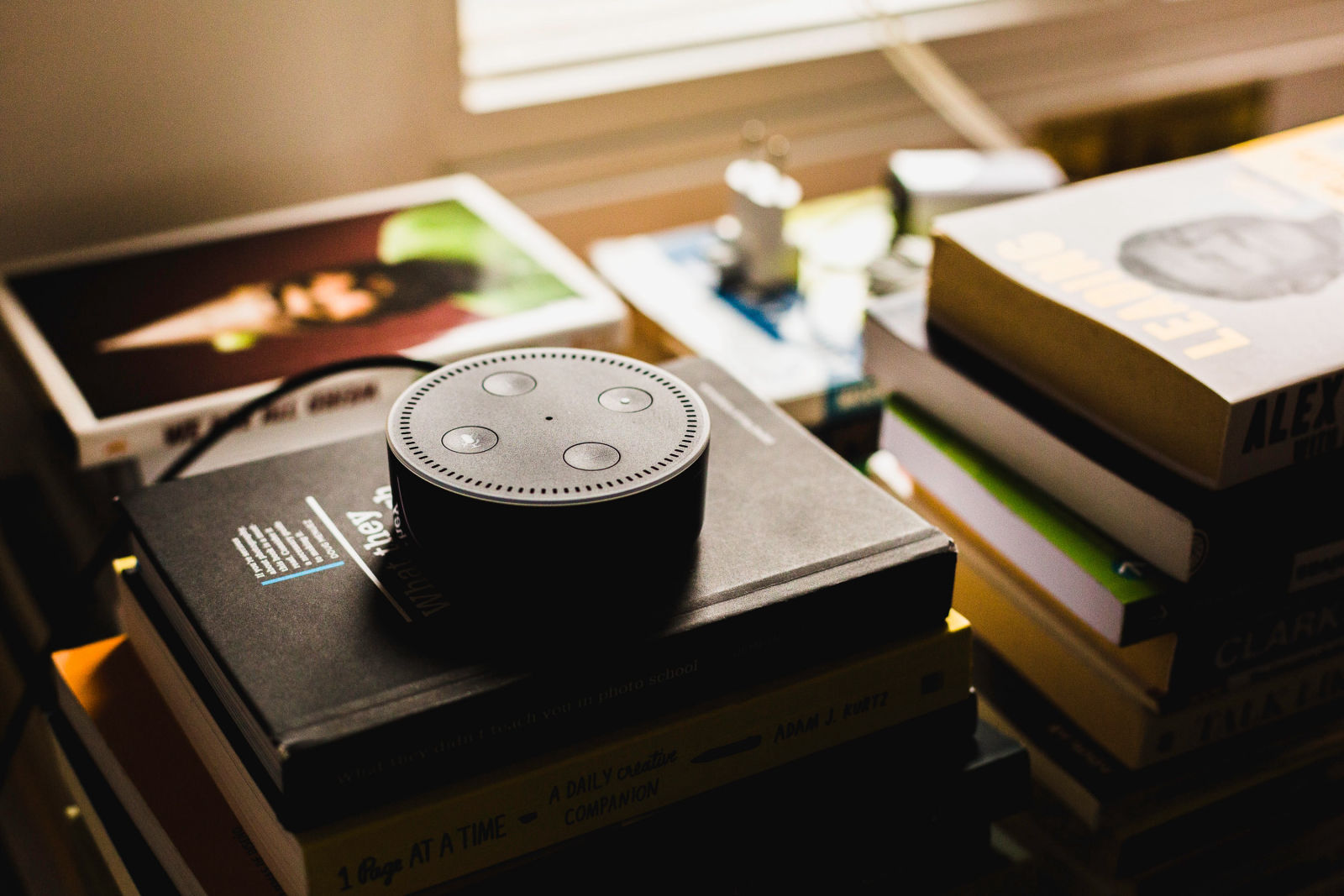 With people spending more time at home and online, there has been a significant increase in scams and cyber-criminal activity. Since the start of the pandemic, Americans have lost $675million due to cybercriminals since the beginning of 2020, and in the first six months of 2021, UK consumers had over £750 million stolen from them due to cyber scams. Our study has found that since 2019 in the UK, there has been a 15% increase in consumers experiencing phishing or bogus emails and calls from cyber-criminals to gain personal information and steal money – rising from 25% to 40% in 2021.

Against the backdrop of such a huge increase, we decided to reprise our research two years ago into people’s attitudes to data protection and privacy online. We researched what consumers globally think about privacy and how it has changed since the pre-pandemic study in 2019. We surveyed over 5,000 people from the UK, US, Brazil, China, and Germany to understand their feelings on the topic and find out what brands can do to increase consumer trust.

After the Facebook data breach of 2019, an estimated half a billion accounts were compromised, including phone numbers, email addresses and other personal information. This data breach is likely to be one cause of the increase in phishing scams that UK residents experienced in 2021. Brands do well to remember that consumers are less likely to use a product if they are aware of previous data breaches. A recent survey stated that 75% of respondents would decline to engage with brands if they were aware of a data breach.

It’s not just solely personal data that matters now. With the introduction of Apple’s new AirTags, users are able to track their car keys, wallet, or any item that it will stick to. However, despite the device’s usefulness, it could also be a stalker’s dream if stuck on cars or even dropped into handbags. Apple suggests turning off location services to stop the owner of the AirTag getting a ping to where it is; however, this does not protect those who don’t have an iPhone, nor does it protect innocent victims of stalkers, usually women.

Rewards for getting it right

On a more positive note, consumers are more likely to trust companies that handle data correctly, with 87% of consumers in all markets willing to buy from companies that do so. Apple, Google, Microsoft and Amazon were crowned as most trustworthy by consumers. But it isn’t just tech or eCommerce companies that need to think about data privacy – it’s all brands. Cosmetics brand Lush, for example, has decided to close its social media activities on some channels until rules and regulations are implemented to protect the mental well-being and data safety of users.

A way for companies to show they are serious about data privacy is by giving customers information about what happens to their data in a simple manner. In 2020, Lush revealed their digital ethics policies, being open and transparent to consumers of global data practices in an attempt to increase consumer trust. This is a lead that other companies could take in being transparent and honest with consumers.

Although consumers say they trust big tech companies, consumers in the UK and USA also say they are 15% less certain of what happens to their personal information, from 40% in 2019 to 25% in 2021. So overall, consumers in 2021 are less sure of what companies are doing with their data how it is handled, stored or sold than they were in 2019. This drop in certainty can result in people being less likely to opt-in to be members of a company’s database and less likely to trade off their data and privacy for any benefits. However, despite consumers being less likely now than in 2019 to be comfortable trading off privacy for personal benefits, the pandemic has resulted in 51% of respondents in all markets now saying they would allow their health data to be recorded if it meant that it could improve their own well-being or result in saved lives.

A recent PWC survey shows an apparent disconnect between consumers and businesses, with over half of business leaders claiming that consumers trust them more now than twelve months ago, whereas 30% of consumers say that they now trust businesses less. Businesses that don’t show their consumers and buyers that they are proactive in protecting their data are increasingly likely to lose out as time goes on. It’s clear that many companies are sticking their heads in the sand over this.

Since 2019 global shipments of smart speakers have increased from 145 million to an estimated 186 million in 2021. But one side effect of this is that more people now claim that their at-home assistant devices are listening in to their conversations to implement ads on different platforms. Fifty-six per cent of Americans and British citizens claimed to have owned a smart speaker. However, only 80% of smart speaker owners still use them. Our study found that consumers were removing them as they were “listening in to my conversations, due to the various advertising I was seeing.” Safety is the main concern people have with smart speakers, with 27% of smart speaker owners feeling insecure about the listening device and only 40% feeling somewhat secure.

This is a challenging time for brands as consumer anxiety around data privacy has rocketed. Brands can’t buy trust, but they should prioritise it and learn to build it. It’s critical that organisations are open and implement the highest levels of security to protect people’s data - or we may find ourselves in a data desert in future. 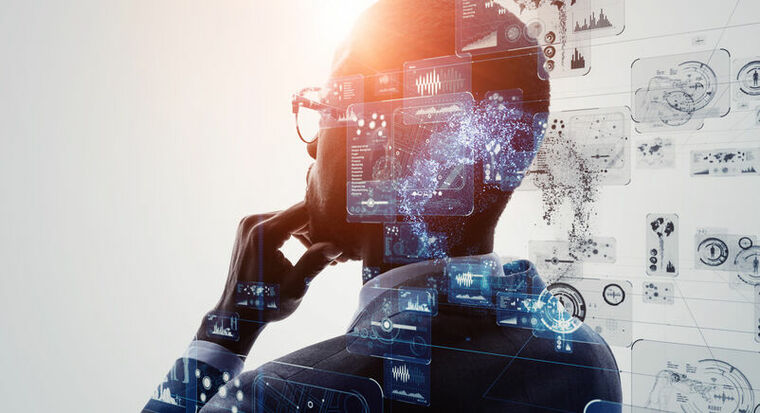