The meaning of Servant Leadership

Servant leadership has been shown time and again to be the long-term road to sustained success. I write this in the waning hours of the day on which Queen Elizabeth II died. While she is celebrated for having reigned longer than any other British monarch, it is her last written message to her subjects that sticks in my mind. The message was signed “Your Servant, Elizabeth R”.

Why would a leader of state, monarch of thirteen realms across the world, describe herself as their servant? And what on earth does this have to do with the insights industry?

Elizabeth was a model servant leader. And it is known that servant leaders are far more likely than their autocratic counterparts to achieve lasting success and impact. This is a lesson that all business leaders, not just those in the insights industry, would do well to learn. In my long career, I have served under inspirational leaders, autocratic leaders, totally unhinged leaders and servant leaders. Of all of them, the servant leaders had the longest-lasting impact, by far.

As we observe the modern-day insights ecosystem, we see long-established research companies, new venture capital-backed technology entrants, private equity-owned aspirational conglomerates, and a diminishing set of privately held firms. Each category houses different leadership styles, some more successful than others. But I am willing to bet that, in the long run, those with servant leadership at their core will last longer than those with thrusting, cut-throat, conquer all and damn-the-consequences leaders. We have seen this time and again in the wider world – just look at Uber, Theranos and possibly even Tesla (time will tell).

So, what is Servant Leadership?

Here are my seven (totally non-scientific) elements that go to make up servant leadership and why they are important:

Servant Leaders are few and far between, whether it be in politics or in business. But that doesn't mean that we should not aspire to be one, if only because servant leadership has been shown time and again to be the long-term road to sustained success. 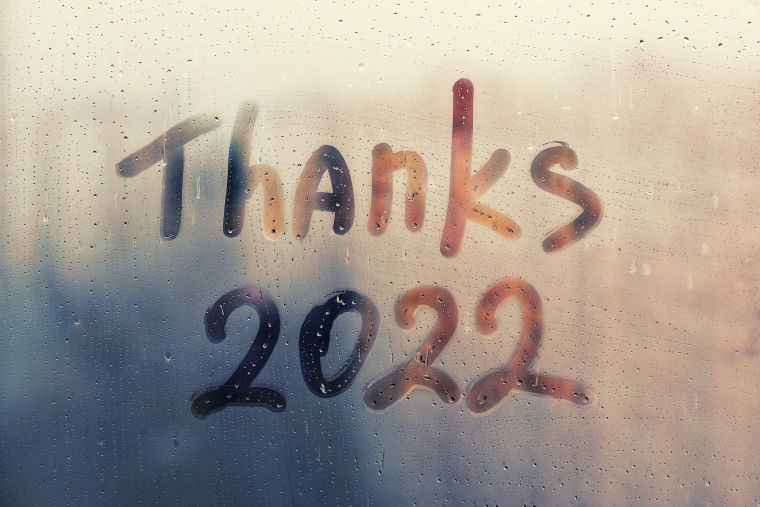 The timeless five tests of the obvious