What can we learn from the observed mergers and aquisitions activity? 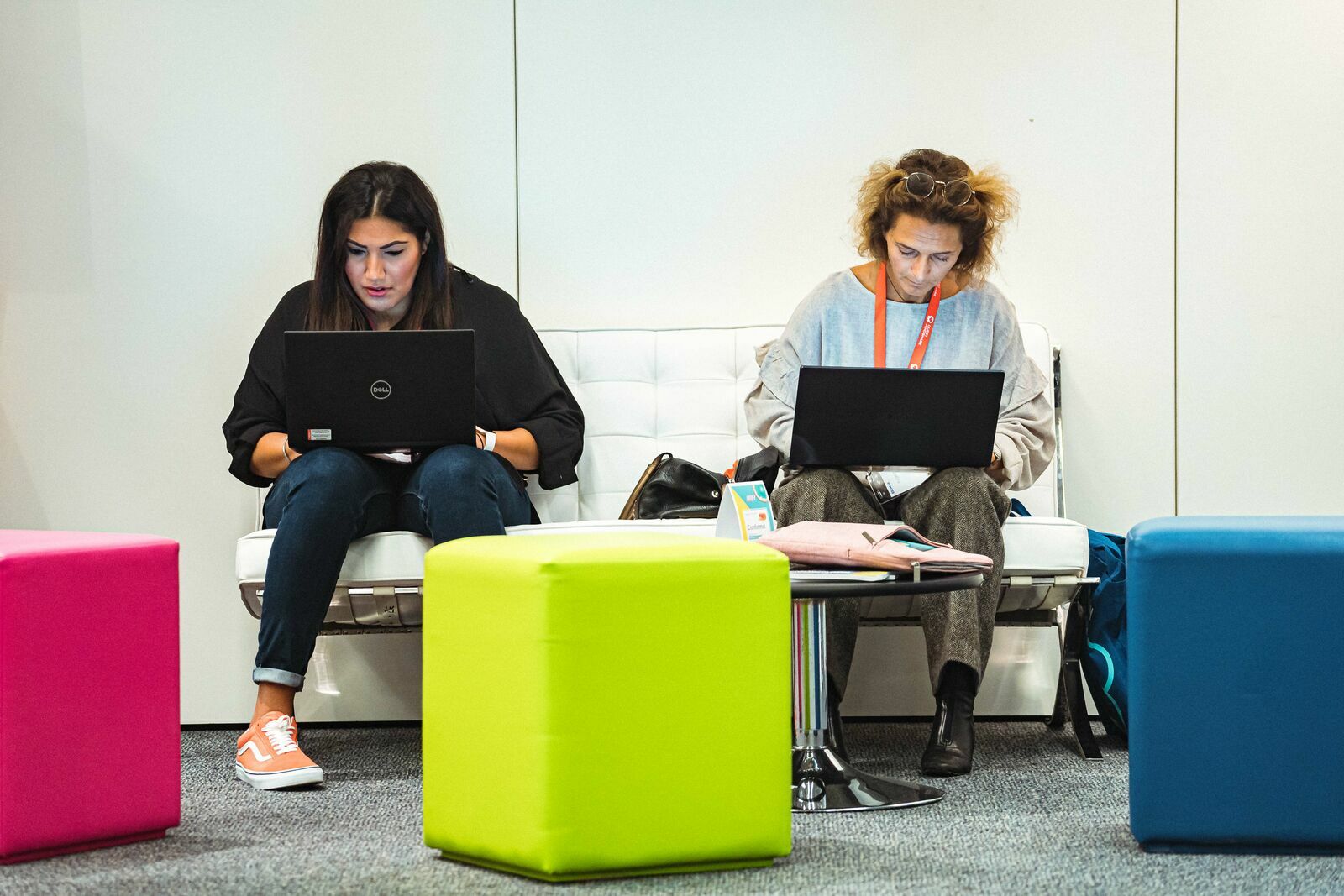 During the early months of the COVID-19 pandemic, M&A activity in the insights industry dried up. Such was the uncertainty surrounding pretty much everything in modern life that nobody was willing either to buy or to sell. What was the point if you didn’t know that there would even be a market in the future or, if there was, what it would look like?

Come the end of 2020, everything changed. With the dawn of the vaccination era, optimism returned, and the M&A world (certainly in insights) woke up and how. 2021 has seen a veritable tsunami of deals all over the world, some of which have been eye-popping.

So, what’s going on? Who is buying and who is selling?

To find the answers to these questions, we have first to consider the seismic changes that have occurred in the capital structure of our industry in the last couple of decades. 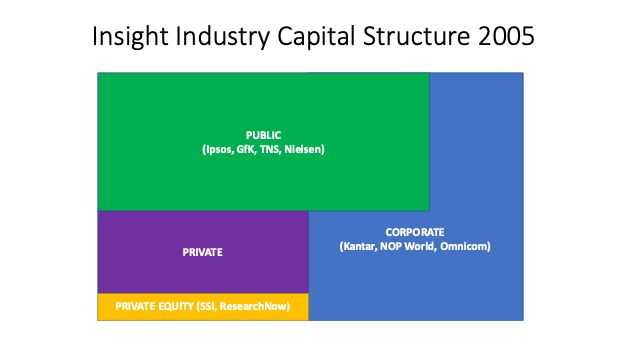 Just over 15 years ago, the insights landscape was relatively simple. The major research companies were either corporately owned by the likes of WPP, UBM and Omnicom, or publicly quoted on the world’s major stock exchanges. With the exception of a very few companies owned by Private Equity, the remainder of the industry was in private hands. Fast forward to today and the situation is very different. 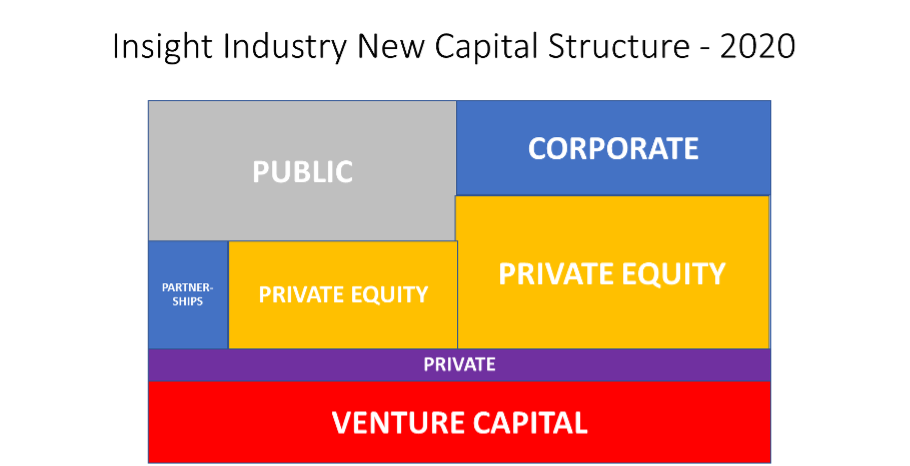 The publicly- and corporately-owned slice of the industry has shrunk significantly, mainly as a result of Private Equity buying a series of key assets – Kantar (Bain Capital) and GfK (KKR) being two of the most prominent. Private Equity has also seen the benefits to be had in buying a series of major privately-owned entities such as Schlesinger Group, LRW (now Material), Escalent (born out of the merger of Market Strategies and Morpace) and FocusVision. In addition, in 2011 the industry started attracting investment from Venture Capital, especially in what is now known as ‘ResTech’. In the intervening ten years, over $30 billion has been invested by VC funds – something that had never occurred before.

As investment funds took more and more control of the sector, one segment felt the squeeze – privately-owned firms. Increasingly facing competition from companies with deep pockets, these firms had limited opportunities to raise capital for growth. They either had to fund it from profits or from bank borrowing.

Which leads us back to the central question: what was behind the M&A surge in 2021?

There are primarily two types of buyers for research agencies in today’s market: Private Equity and privately-owned mid-sized firms. To these, we should add companies recently launched onto the world’s stock markets. Driving these buyers are a series of factors:

The combination of these four drivers not only explains the seeming frenzy of the M&A market in insights today, it will likely fuel the continuation of a strong transaction scene for at least a couple of years to come. It may also result in a strengthening of valuations and prices paid as the demand for attractive research assets continues high and their supply slowly dwindles. Only time will tell. 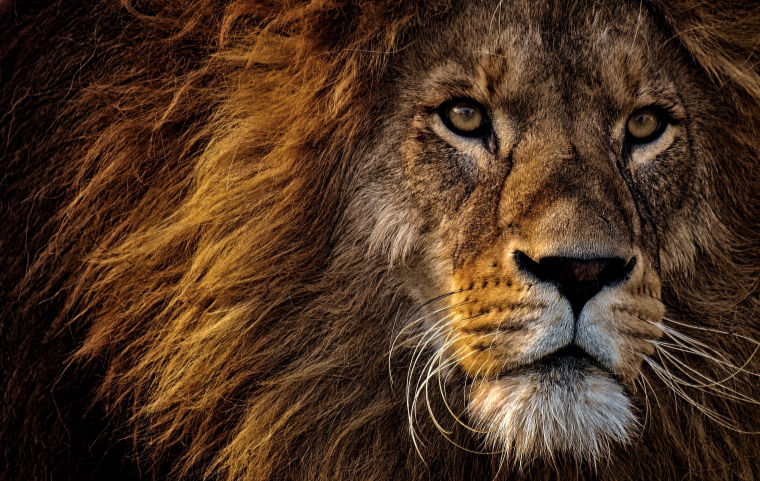 31 May 5 min read
by Crispin Beale

Discussing the dimensions of enterprises vs agencies