The expanded use of insights by governments in reaching data-driven solutions to mitigate pressing challenges. In his October 12 article, Simon Chadwick outlined a recipe for maintaining the escalating importance of insights and analytics across the industry. This article carries the same idea further into the expanded use of insights by governments in reaching data-driven solutions to mitigate pressing challenges.

This does not mean just survey data. It has now been proven that insights about subconscious motivations can be accurately inferred from privacy-protected analyses of people’s content consumption through the media, as will be shown here. In the future, innovative researchers will use a combination of stated and observed behaviour to distil testable hypotheses and to verify these by scientific experimentation.

Harvard Neuroscience professor Gerald Zaltman in 2005 upended market research by announcing that 95% of decision-making is subconscious and that surveys tap only the verbal part of the conscious mind. A company I co-founded with Bill McKenna, Research Measurement Technologies, responded by developing research based on analysing media content consumption. The data drove a three-tiered taxonomy of 15 Motivational Types, breaking down into 86 Need States and finally into 265 memes called DriverTags. A few months ago, the Advertising Research Foundation’s Cognition Council found that the Motivation data accounted for 48% of sales over a five-year period in three large FMCG categories. The same ARF Cognition Council study found that buyers were moved more by monetary motivations than by altruistic motivations. This insight could have helped one predict that the economy would have much more impact on the U.S. midterm elections than protecting democracy.

This leads back to our central premise that insights developed holistically to include subconscious motivations revealed by content choice behaviour can help guide government decision-making and also help candidates with tangible and innovative solutions win elections. Today, a larger problem is that political candidates and elected officials are not prone to developing innovative solutions. Instead, they feed back to the public the news that they are concerned about the same pain points as the populace, stopping short of offering new solutions. An insight-based approach could lead to developing solutions and creative executions, communicating at conscious and subconscious levels to persuade public support to cautiously and objectively pretest new solution ideas. This is admittedly a huge departure from the way the human race has been doing things throughout hisandherstory.

Why is the world in such turmoil today? Our latest inventions, especially in the media and weapons categories, have exceeded the bounds of our feeble methods of governance of large populations. I say “feeble” because even in our democracies, we embrace the false wisdom of political parties, which institutionalise biases as being sane things to rely upon. Biases in favour of reaching for the stars (progressivism) versus holding on to what we have (conservatism). Greek philosophy long ago attempted to sway the human race away from accepting dichotomania in place of reasoned balance integrating awareness of all the desired variables. They failed, and we continue to carry on with the failure.

The shift to the right, which The Economist by its methodology calculates hit the U.S. in 2016, Belgium in 2014, France and Greece in 2010, and Italy before 2006, may be attributed to any number of hypothetical causes, and probably each one contains a germ of truth. When people fear where the future may be going, they subconsciously lean toward “strong men” (maybe women) who speak with forceful confidence. In the U.S., the Republican party knows how to project strength, and the Democratic party continually winds up conveying weakness, failing to document its special efforts and accomplishments. Insights and analytics combining quant, qual, and privacy-protected methods which infer subconscious leanings based on content consumed and/or neuroscience discoveries can change the future by helping politicians break out of the old moulds and use science and imagination to reach new unique solutions and sell them.

The education systems of all countries need to be completely reimagined. We are not teaching the art of thinking. This is a dangerous missing link. We grow up in a materialistic culture in which spiritual values are perceived to be in conflict with science. This alone would tip the subconscious toward money and hedonism as the sole motivations in life, and in our culture, money and power are closely linked. By educating people on how to think, the other motivations (aspiration, love, creativity, self-knowledge, self-transcendence) will light up as people learn how to know themselves and to differentiate between one’s true self vs one’s ego. Insights and analytics can help governments grow up to the level of being able to make decisions based upon more true information and less upon opinions, frozen perceptions, and enshrined biases.

We, in our modest profession, can contribute much more than we realise.

Bill is a classically trained media researcher who has crossed over into advertising effectiveness measurement and the innovation of advanced measurement technologies. He has had experience with almost every form of research used in marketing, and has done work in 34 countries. He received an Emmy®Award in 2022 for pioneering development of privacy-protected set top box data. His company TRA was the first to demonstrate that singlesource ROI measurement could be affordably sustained at scale using big data, and was acquired by TiVo in 2012 with four issued U.S. patents. Bill was the first winner of the ARF Erwin Ephron Award and has been inducted into the Market Research Hall of Fame. 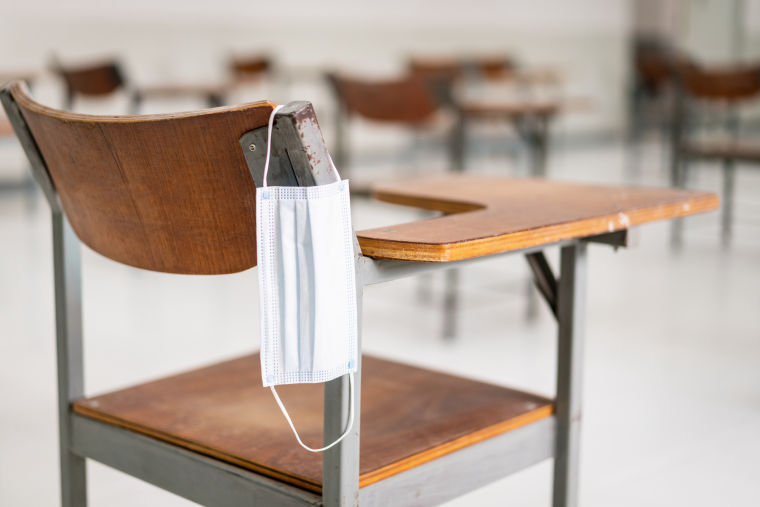 Research that makes a difference 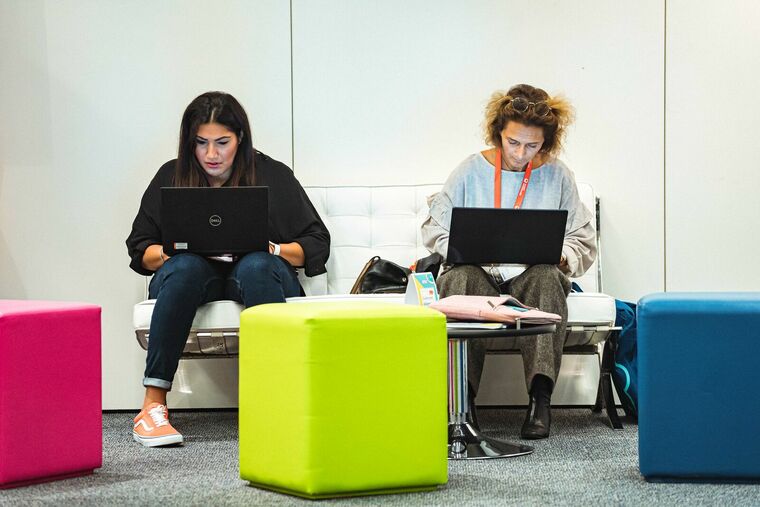