Policymakers should give greater consideration to long-term outcomes of nudges Nudge theory was first brought into the public consciousness through the 2008 book Nudge. Here the authors describe a nudge as “any aspect of the choice architecture that alters people’s behavior in a predictable way without forbidding any options or significantly changing their economic incentives”.

In essence, nudging is straightforward. However, controversy has long accompanied nudge theory, including contentious questions around the ethics (e.g. Do the “nudgers” always have people’s best interests in mind?) - and more recently, around the effectiveness of large numbers of historical nudges in changing behaviour in the intended way.

A third issue, closely connected to the second question above, also warrants consideration. In particular, for a nudge to be deemed “successful”, should we require a long-term change in behaviour (as opposed to only a short-term change)? And if so, how can this be best achieved?

In this article I explore two additional considerations for nudge development, both relating to short-term outcomes which could contribute to successful behaviour change and improved outcomes in the long term. Specifically, where a long-term change in behaviour is desired, I suggest the following questions should always be asked:

To what extent is it important to try to change the following among the target population:

To illustrate the importance of these considerations, I discuss the example of the UK government pensions auto-enrolment scheme. This archetypal nudge was introduced in 2012, and was claimed by the Government in 2019 to have “transformed pension saving”.

In auto-enrolment, employers have to automatically put all eligible jobholders into a qualifying pension scheme and make contributions. Unless jobholders opt out, they must also make contributions, with an overall combined minimum of 8% of “qualifying earnings” coming from employer and employee. The scheme appears to have been very successful: the proportion of eligible staff saving into a workplace pension increased from 55% in 2012 to 87% in 2018, while the annual amount saved increased from £16.8bn to £90.4bn.

However, these figures do not tell the full story. As will be explained below, UK pension savers would have been much better served if policymakers had focused more on long-term outcomes. Specifically, I suggest the two questions below should have been considered.

1.     To what extent is it important to change attitudes among the target population?

An attitude is a relatively enduring and general evaluation of a concept. Prior to auto-enrolment, there was a fair degree of apathy in the UK towards the concept of saving for retirement, with a study finding that in 2008, over half of UK savers “would rather a good standard of living today than save for retirement”. The same study found that attitudes towards saving for retirement did not – despite auto-enrolment – change over the following decade.

At the same time, much of the financial services sector continues to assert that people are still not saving enough into their pensions. A single person is estimated to need £20,000 / year for a “moderate” retirement, or £33,000 / year for a “comfortable” retirement. However, if you are a 26-year-old earning the average salary in the UK and you paid (as described above) the default 8% of your salary into your pension, at a retirement age of 66 your savings would generate an income of only around £7,000 / year.

So, despite the large increase in pension savers directly attributable to auto-enrolment, vast numbers appear to be sleepwalking into a future of relative poverty. Instead of focusing only on short-term behaviour change (i.e. signing people up to auto-enrolment), policymakers should also have considered long-term behaviours and outcomes.

2.     To what extent is it important to increase knowledge levels among the target population?

In addition to savers typically not contributing enough to their pensions, studies have also shown that 95% of savers leave their money in the default pension fund selected by their employer. While arguably, some may have actively decided to do this, the majority are likely unaware of their options – and of the problems they could be storing up for themselves further down the line. For example, while someone on a £30,000 salary could in 50 years, have a pot worth up to £2.2m, they could, through a default fund, just as easily land up with a pot worth just £150,000.

At the same time, a recent report by the Institute for Fiscal Studies confirmed the persistently low levels of knowledge and understanding among savers: “Only around half of individuals report that they understand enough about pensions to make decisions about saving for retirement.”

Given the well recognised complexity of UK pensions, a long-term change in behaviour – as opposed to simply a short-term fix – should surely have been considered. For example, policymakers could have set a goal to increase, over time, the number of savers not simply saving into the default fund. Alternatively, increasing behavioural metrics such as regularity of engagement over time with pension provider websites could have been a strong indicator of long-term behaviour change.

This article has suggested first that policymakers should give greater consideration to long-term outcomes of nudges. While auto-enrolment has undoubtedly increased the numbers of regular pension savers, much more is required – particularly given the economic situation the UK now finds itself in as a result of the COVID-19 pandemic.

Second it has presented two considerations for achieving successful long-term behaviour change: consideration of attitudes – and of knowledge levels. Unfortunately, despite auto-enrolment, attitudes towards - and knowledge of – pensions remain low in the UK, and are perhaps best summed up by a young respondent in a qualitative study about auto-enrolment: “All I know is my employer pays into it and some money comes out of my pay as well”. The Truth About Research Transformation 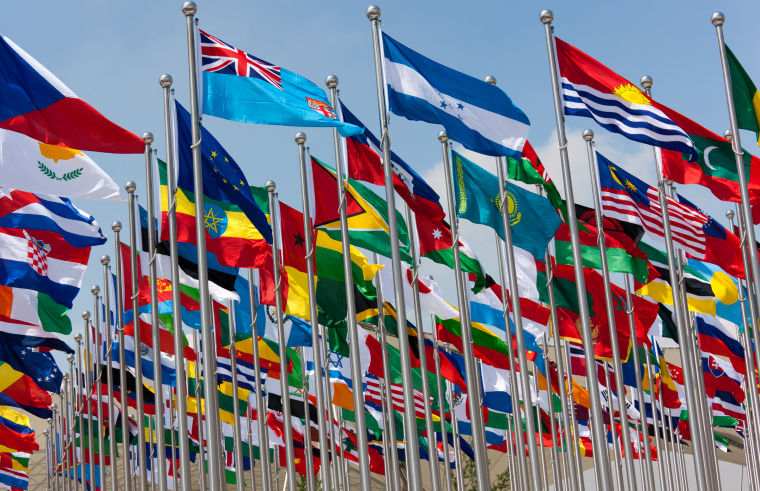 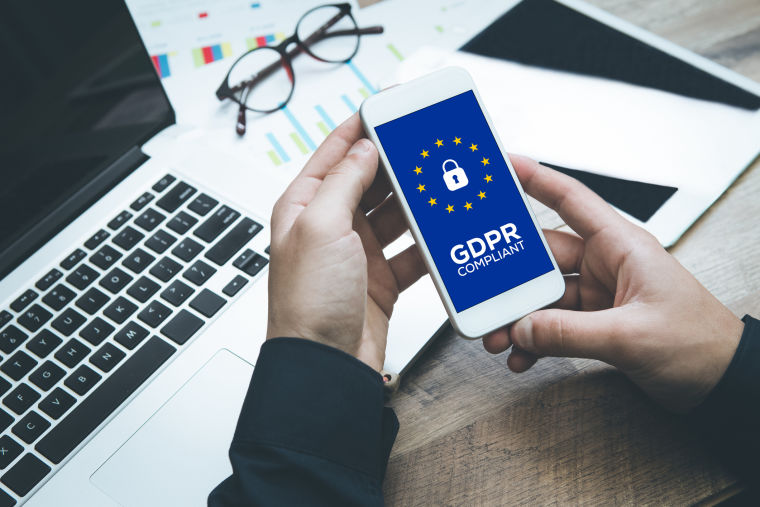