As discussed in parts one and two of this three-part series, a huge opportunity exists for clients to improve their ability to understand, predict, and influence behaviour – through applying behavioural science insights and approaches specifically to quantitative market research. However, behavioural science presents two key challenges.

1.Therefore, how do we best understand human complexity, and minimize the chances of making incorrect assumptions?

Second, human decision-making and behaviour has been shown to be influenced by subtle factors, of which research participants may be unaware.

2.Therefore, how do we fully unravel this complexity, if there are some things research participants can’t tell us?

This final article considers personality psychology approaches. In response to the above, it first explains how such approaches can help facilitate a deep understanding of human decision-making and behaviour. Second, it demonstrates how, when employed quantitatively in particular, personality psychology approaches can help demonstrate important influences of which participants may be unaware.

First, personalities are distinct, with different personalities exhibiting different patterns of decision-making and behaviour. Second, personalities are stable: they can vary in the long term but don’t typically change significantly in the short or medium term. Third, when asked appropriate, academically validated questions, people demonstrate good self-knowledge and will accurately self-report in an unbiased way. Finally, and crucially, evidence suggests personality traits are effective at explaining and predicting behaviour across situations.

Due to small yet significant impacts, personality traits have an “incremental” impact on behaviour. They are therefore especially influential when people are frequently exposed to stimuli which act either as a barrier to (or enabler of) a desired behaviour.

In terms of how personality data is represented and collected, OCEAN (or the “Big Five”) is the most respected approach. OCEAN captures complexity through five overarching traits: Openness to experience; Conscientiousness; Extraversion; Agreeableness; and Neuroticism. Fortunately, collecting OCEAN information from research participants is not onerous. Although longer question sets provide the highest level of detail, a good representation of a research participant’s Big Five profile can be created from just 10 agreement scale questions.

OCEAN is helpful for capturing human complexity for four reasons. First, unlike personality tests such as Myers-Briggs, OCEAN uses a High-Low spectrum to measure each trait, rather than binary categories. This affords greater nuance. Second, there is a strong genetic basis to the framework: studies have shown each trait is substantially heritable, with studies involving twins showing little or no contribution of family environment.

Third, the findings are reliable: people’s results do not radically differ on subsequent re-sitting, while high correlations between self-reports and those of observers exist. Finally, the Big Five exist across cultures, and key findings are consistent. For example, across more than 50 countries, females scored significantly higher than males on the neuroticism trait.

As discussed, when asked appropriate, academically validated questions about their personality traits, people typically self-report in an accurate, unbiased way. A straightforward, yet powerful application therefore involves research participants self-reporting on traits proposed by academic research as key drivers of behaviour in a particular situation. For example, a meta-review of 33 studies showed those scoring highly on the Big Five traits “Conscientiousness” and “Extraversion” are more likely to stick with a physical activity programme.

In segmentations, collecting such data exclusively, or alongside other variable types, can be especially valuable. As above, traits help to explain and predict behaviour, and segmentations incorporating trait data stay relevant for longer, given their aforementioned stability.

However, what happens if we want to confirm academic research hypotheses are valid in specific scenarios we are researching? As mentioned, research participants typically accurately self-report on established personality trait questions. However, the second key challenge above suggests research participants are not necessarily aware of the impacts on their behaviour of each of these traits. This is especially true in more complex situations, and when people don’t have large amounts of experience.

Fortunately, quantitative research can help confirm relationships of which research participants are likely unaware. This is done by collecting both trait and behavioural data. To illustrate, in a medical devices quantitative research study, we wanted to confirm a hypothesis that the extent to which somebody is personally prone to “anticipated regret” is a key driver of behaviour. Anticipated regret is where we act (or don’t act) to minimise the potential regret we might later feel at having made a poor decision, and is a well-known predictor of behaviours in health.

Our hypothesis was anticipated regret was a key trait prohibiting people from purchasing the client’s medical device. To test this hypothesis, quantitatively we captured agreement with academically validated statements to measure anticipated regret such as “Whenever I make a choice, I try to get information about how the other alternative turned out”. We also captured participant behaviours as regards medical devices, and product perceptions.

Analysis showed perceptions of the client’s product were not predictive of purchasing behaviour. In contrast, there was a strong link between scoring highly on anticipated regret – and not purchasing the client’s product. The resulting recommendation that the client should focus on reassuring potential buyers (rather than providing more information about the product) was unlikely to have been suggested without a personality psychology approach.

BS is clearly highly relevant to MR. However, as discussed it presents two significant challenges. In response to the challenges above, this article has explained how personality psychology approaches can help facilitate a deep understanding of human decision-making and behaviour. Second, it has demonstrated how, when employed quantitatively in particular, they can help demonstrate important influences of which participants may be unaware. 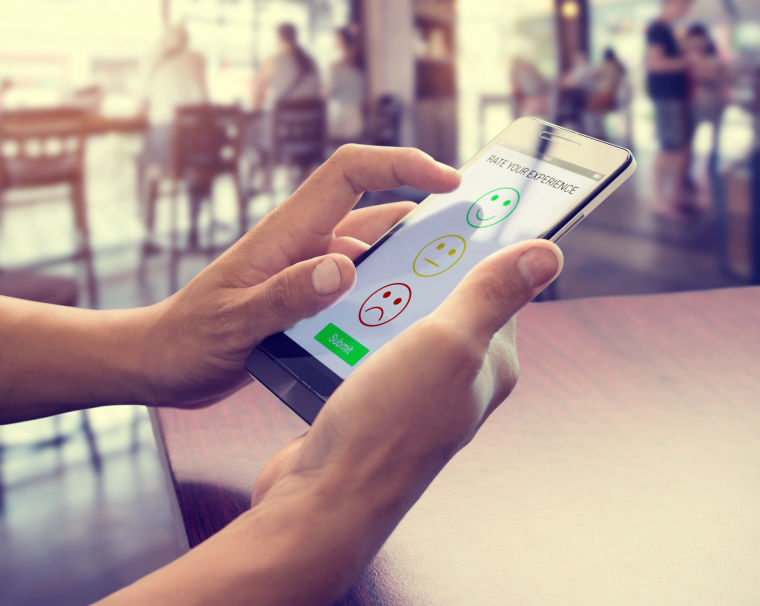 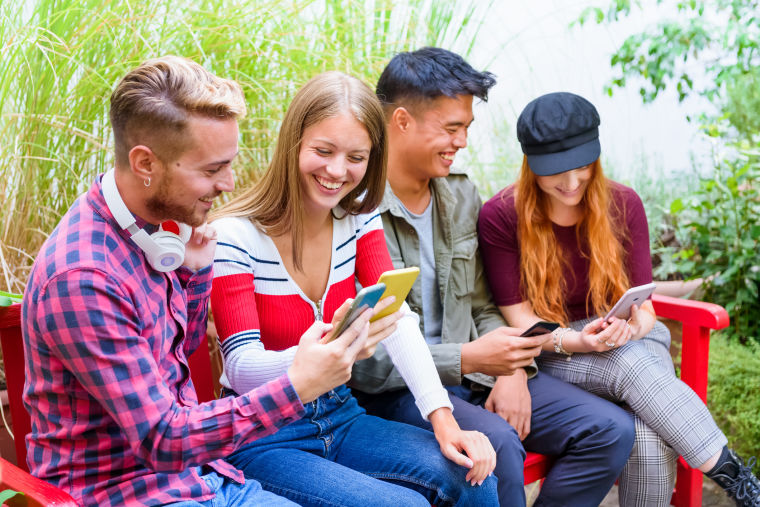