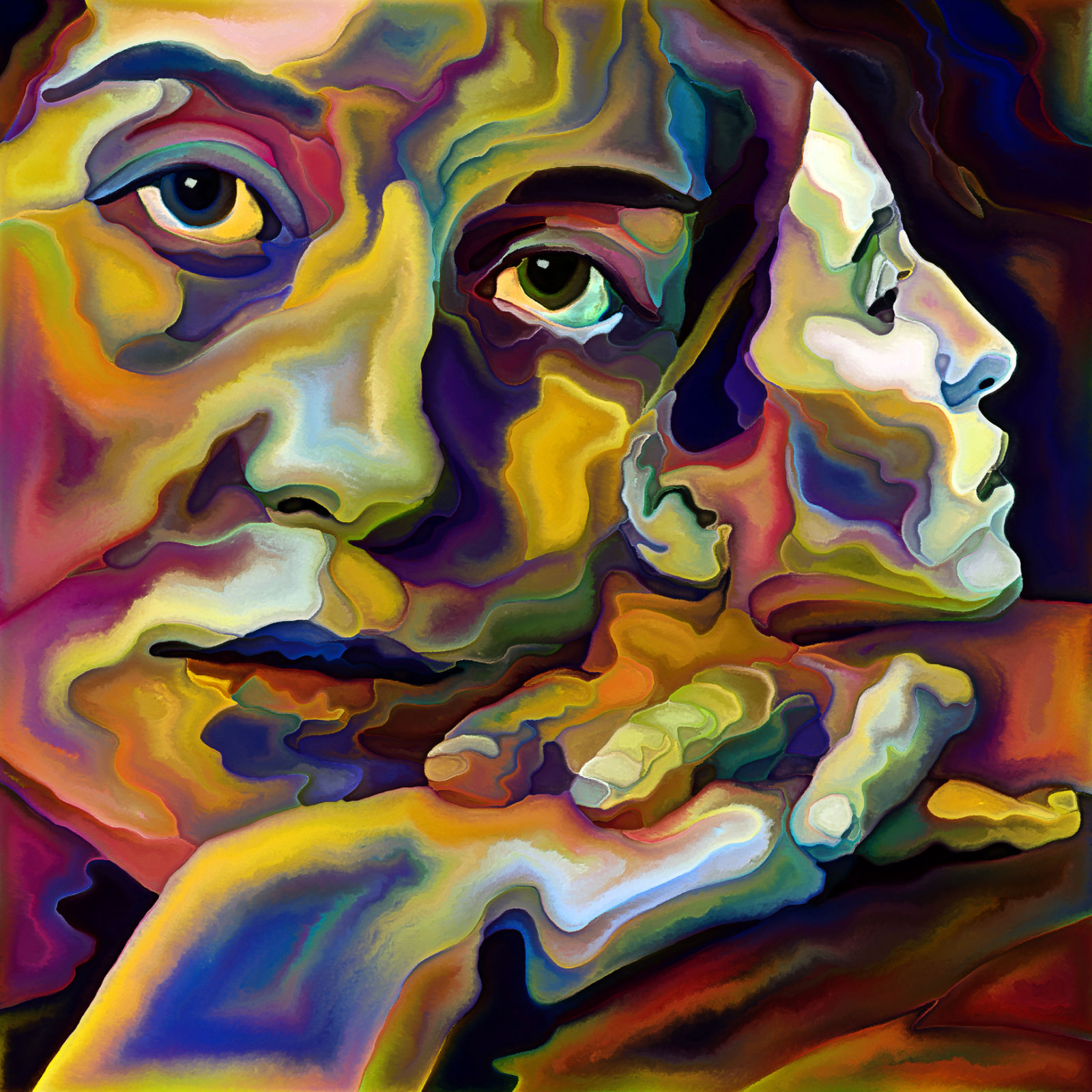 For many of us, our work identities are a defining and significant part of our self-concept. After all, one of the first few questions we get when making an acquaintance is, “What do you do?” But beyond work, we are also family members, sports enthusiasts, gamers, adventurers.

We are all too familiar with a discourse–work-life balance. It is, in fact, a response to what academic scholars call work-family conflict. This refers to the difficulty or failure to navigate the needs and responsibilities for both work and family identities.

In China, for instance, the increasing number of employed workers and college graduates has created an atmosphere of anxiety. To avoid being laid off, employees need to exhibit commitment and build competence, which inevitably demands longer working hours. Consequently, this means less time spent with their families, and people are hindered in carrying out their family roles.

To make sense of identity conflicts, it is useful to understand the concepts of identity salience and centrality.

Identity salience refers to the frequency in which a particular identity is used. Spaces, signs, and social interactions help to invoke our identities. For example, being at the office and seeing our colleagues all help bring out our work identities. When called for, we participate in action and behaviour aligned with that identity. So, if a person spends 12 hours at the office, his work identity is likely very salient.

Identity centrality, on the other hand, assesses how important an identity is to us. It is about the identities that we hold dearest to our hearts, even if they are not actively used on a day-to-day basis. While our work identities are probably the most salient, our family identities maybe something more central.

Empirical research has shown that the more central and/or salient an identity is to someone, the likelier it is for this identity to cause considerable distress. This means that not all identity conflicts have the same psychological impact. Identity conflicts involving salient and/or central identities are likelier to have stronger psychological effects and emotional tensions.

Often, brands tend to focus on a single identity (or consumer persona) in silos rather than understanding the identity’s place within the broader identity set. Yet taking a whole-of-life perspective of the consumer – where brands study consumer behaviour beyond the immediate categories, they are selling – can unlock deeper insights and help brands build greater emotional relevance.

This is because a whole-of-life perspective of the consumer allows understanding of which identities are salient and central. Consequently, this informs where a brand fits into a consumer’s identity set and how it can better speak to consumer tensions and aspirations. Real-time tracking, ethnography, and human-centric methods to study the spaces, signs, and people that consumers interact with are helpful in this regard.

Wardah, an Indonesian cosmetic brand, is a helpful case study. As the pioneers of halal cosmetics, it is a brand that first understood Muslim women’s religious obligations and secular aspirations, thereby gaining a first-mover advantage in a growing market.

COVID-19 has upended life as we know it. Today, many are grappling with what gives life meaning and contesting the salience and centrality of their work. On the one hand, there is “The Great Resignation”, and on the other, the emergence of workcations, where individuals ‘work by day, explore by night’.

These trends tell us that consumers are starting to reflect on and re-orientate their identity sets. And technologies (think Augmented, Virtual Realities / Metaverse) will further enable and accelerate this process of re-orienting identity sets, allowing consumers to create, experiment and discard identities at unprecedented speed.

Hence, we can no longer think of identity sets as monolithic and stable, like they were before. Instead, we must be prepared for an era where identities are quickly changing and recalibrated in salience and centrality.

Brands will have to confront this challenge and speak to their quickly evolving consumers. But if they can holistically understand the identity sets of these consumers and speak to what truly matters, they may well be rewarded with an even more loyal and satisfied customer base.

My work experience of over 3 years at corporate, non-profit, government organizations has taught me to put the human/consumer/user/citizen at the forefront of strategy. 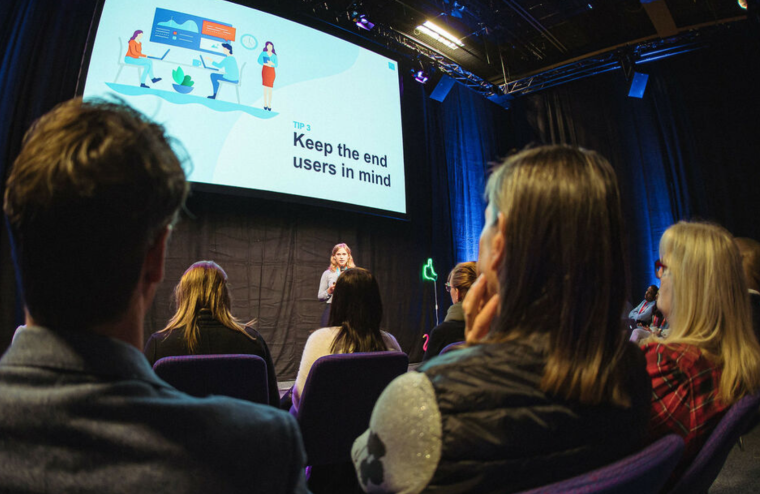 From phone calls to online research 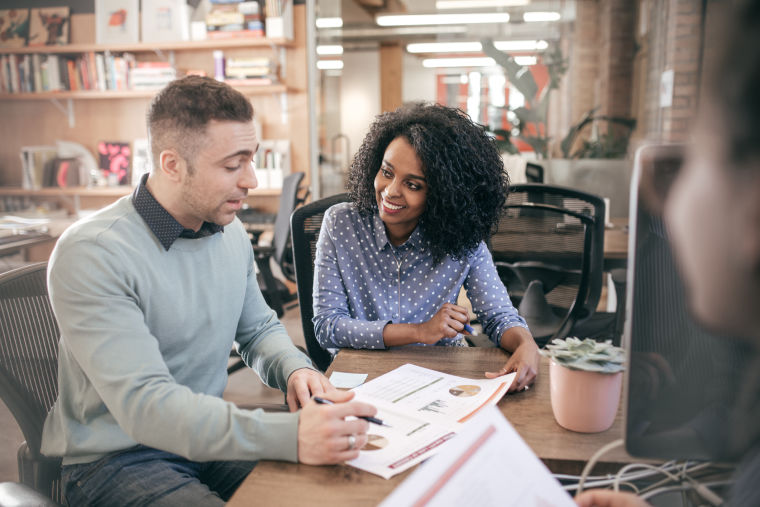 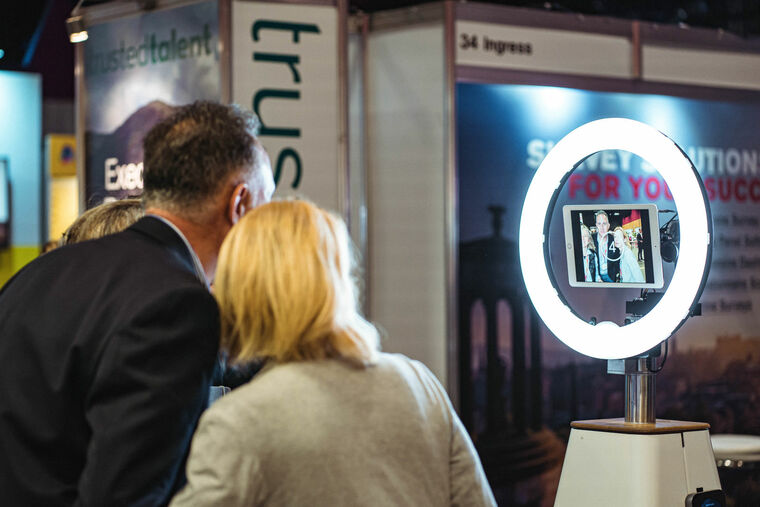