The death of evidence? It seems that everywhere we look these days, there are myriads of people spouting total nonsense and myriads of others willing to believe them, magnifying their complete twaddle through social and mainstream media until broad swathes of the population appear to have lost control of their senses. Two good examples right now are right-wing reactions to the January 6th hearings in the United States Congress (it’s a witch hunt, it’s all made up) and popular opinion in Russia about the war in Ukraine (it’s a special military operation aimed to de-Nazify a country that is rightfully ours).

I call this the Twatterverse.

The Twatterverse is a universe in which complete nonsense triumphs over sense and completely ignores all evidence on the subject at hand. It is especially prevalent in politics where messaging in the absence of, and contrary to, any evidence is held to be a virtue. Witness Trump, Johnson, Putin and Bolsonaro. This, in the real world, is called lying. It is also rampant in the corporate world. At its most egregious, it leads to scams that could be so easily revealed by a little due diligence, but which induce blinkered greed on a grand scale – think Enron and Theranos. This, in the real world, we call fraud. But it is also evident in much more mundane aspects of corporate governance, such as decision-making. The CEO who believes his or her own vision when it is clearly leading to disaster or the VP who sits in on a presentation of real-life evidence folds his arms and declares. “I don’t believe the data”. We call this delusion.

The Twatterverse is not new, however. It has been with us from the beginning of time. American elections in the early days of the Republic were rife with pamphlets putting forward the most appalling made-up “truths”. The Dutch Tulip Bubble perpetrated one of the earliest grand frauds. And corporate decision-making has never been free of evidence-avoidant thinking. But it does seem as if the Twatterverse is more prevalent today than it has been in a long time. Why is that?

Many people would point to social media as a main culprit. Information circulates faster than ever before to a bigger audience than ever before and is manipulable to a greater extent than ever before. And layering on top of that is our tendency to live and communicate in our own social media bubbles, aided and deliberately abetted by platform algorithms. But to be honest, the answer has to go beyond that.

The answer has to address the issue of emotional and contextual perception. If you have just lost your job due to your factory closing down; or if you attend a church in which the pastor is pushing a particular point of view; or if you have built up an innate distrust of government or major corporations, your context colours not only your views but your willingness to believe those who play on those views or who play on those contexts. And it is this that researchers such as ourselves have to understand.

But just how do we as researchers develop a deep understanding of contexts and the resultant deep emotions and beliefs that they engender? The answer to that has to lie in the art and embrace of empathy.  Qualitative researcher and entrepreneur Rob Volpe recently published a book called Tell Me More About That: Solving the Empathy Crisis One Conversation at a Time. In it, he emphasizes the critical need to suspend judgment when entering into and trying to understand people’s lives, beliefs and decisions. To be empathetic is to suspend judgment and immerse oneself into someone else’s reality.

This, I believe, is the reason that real, in-person qualitative research has to survive. Yes, I am excited about digital qual and yes, I believe there is a real future for AI-powered at scale qual. But if you really want to get inside somebody’s head, you need a human being. One who is empathetic, creative, projective, analytical and capable of suspending judgment all at the same time. That somebody is called a moderator.

Qualitative moderators are the backbone and soul of research that seeks true understanding not only of drivers of decision-making but also the emotional and perceptual context of that decision-making. They are the ones that see real human beings in the flesh, who observe the context in which they live, and who are capable of understanding why they believe what they believe, however much it may seem nonsensical. We depend on them to bring us that real understanding.

Without moderators, the Twatterverse will subsume reality to the detriment of us all. 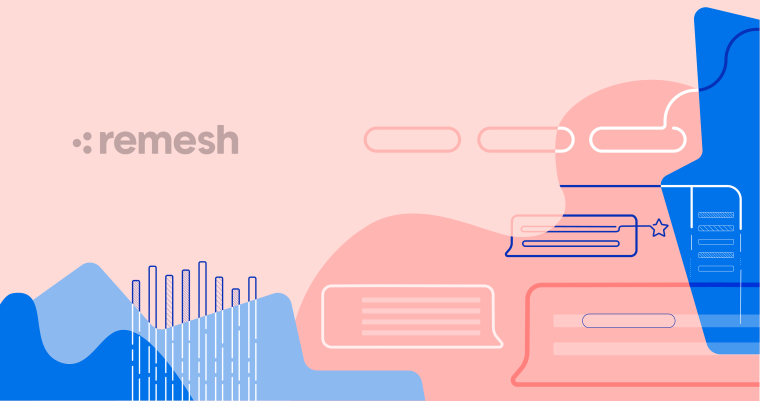 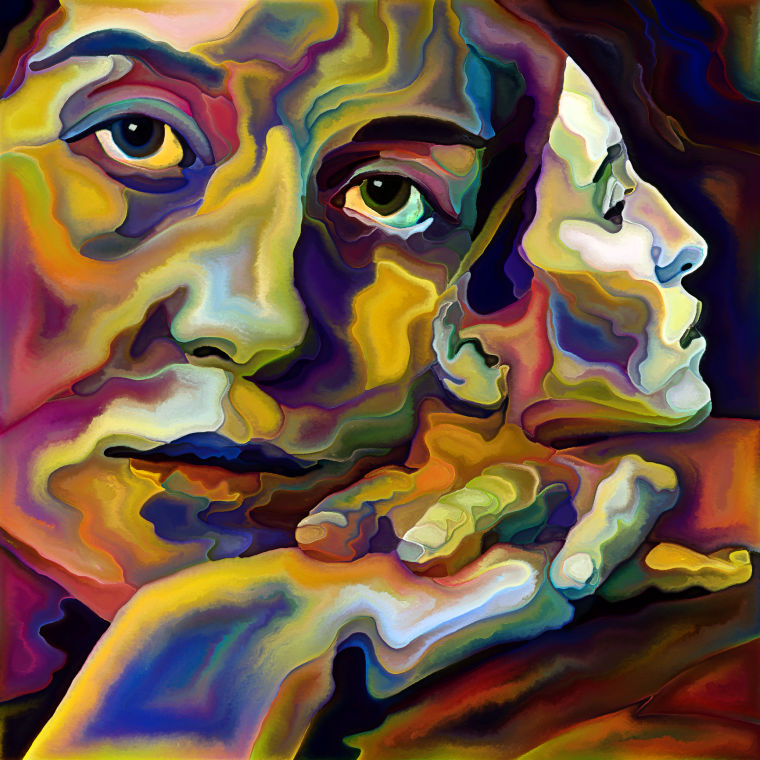 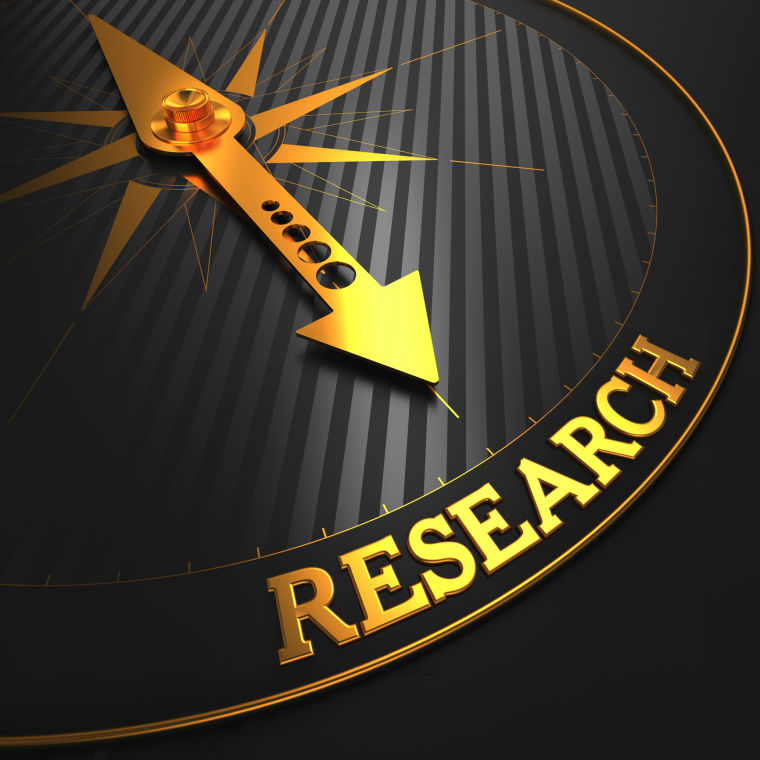