This article is extracted from ESOMAR’s Global Market Research 2021 report, probably the most comprehensive overview of the state of the insights industry around the world to guide your business investment plans, identify growth opportunities, prepare your mergers and acquisitions, and support your insights projects, academic theses, market studies, and ads.

“When I think about the explosion, it’s the most horrible thing to have happened to Lebanon. Such death and destruction. But I also think about hope and love and compassion – friends that stand with each other and support one another.”

The importance of a truly understanding ear

Asking people what they want or need is one thing; understanding the often subtle cues in their responses can be quite another – and a challenge that is exacerbated in times of extreme stress.

Beatrice Maneshi says a deep understanding of local cultural mores, inhibitions and stigmas are vital to obtaining accurate and insightful information from respondents, in a crisis and in less-troubled times. Maneshi was part of the grassroots recovery effort in Beirut and is a founder of Catalystas Consulting, specialising in gender, security and economic development in the Middle East and Africa.

“A lot of market research is done at a very superficial level, so the conclusions are not very intuitive, and it ultimately fails. Any good market researcher knows to assess cues of how people respond and draw from their own knowledge of specific situations to really address that and, especially in the context of an emergency, if you didn’t know to ask for specific things, you would never know. Or if someone responded in a certain way, you wouldn’t know what that answer actually meant.”

In many Middle Eastern countries, for instance, Maneshi says there is a lot of stigma around mental health.

“People will not admit that they have trauma because it seems a sign of weakness or they just don’t want to talk about it, but if you know that market intimately, you know those underlying factors are really affecting peoples’ judgements,” she says.

“You have to become marinated in the community and the culture.”

Shortly after 6pm on 4 August last year, Beirut was devastated by an explosion so powerful it could be felt 150 miles away in Limassol, Cyprus. The blast – the largest of two – ripped through Beirut’s port district and far beyond, killing some 200 people and making another 300,000 homeless; it destroyed buildings and livelihoods alike and created nationwide shockwaves that are still being deeply felt today.

Lebanon was already a country with challenges on many fronts. Economic and political crises had brought about rising poverty and food insecurity. The war raging in neighbouring Syria had led to an influx of around 1.5 million refugees over recent years, and the strain of the COVID-19 pandemic meant already-stretched resources now faced an even greater burden.

In the immediate aftermath of the explosion, Beirut ceased to function in any meaningful way as a city – its people struggled with the huge physical damage, human trauma and political paralysis.

ESOMAR’s Lebanon representative Tarek Ammar says it is difficult to appreciate the effects – physical and psychological – of the explosion on the people of Lebanon.

“I lived through all the wars in Lebanon, but this was beyond that. In war, there were bombs, explosions, but it was always limited to a street or small area,” he said.

“When this happened, everybody thought the explosion was near their home. The scale of this is just huge.”

Identifying and delivering what Lebanon’s people needed was a highly complex challenge before the blast; following it, that challenge changed in an instant and intensified on a scale difficult for those outside the city to imagine.

The aid and recovery effort that swung into action immediately after the blast was tremendous – the result of a huge outpouring of generosity and quick action on the part of international organisations, local bodies, concerned Beirut citizens, friends and the large – and often wealthy – Lebanese diaspora.

Agile thinking and the ability to collate and curate a range of data and sources of insight – gathered from the most advanced technology, as well as the most basic in-person conversational approaches – was harnessed to establish a degree of clarity from chaos and make a demonstrable difference to people’s lives.

A spokesperson in the United Nations Office for the Coordination of Humanitarian Affairs (OCHA), Lebanon, described the initial strategy following the Beirut explosion as being directed at identifying people in need of urgent help.

Immediately after the explosions, satellite imagery, complemented by remote sensing and damage assessment, was used to appraise the extent of physical damage. Images were analysed by complex algorithms and artificial intelligence. What these technological techniques can struggle to capture, however, even with the most careful analysis, is the socio-economic damage being suffered at a household level.

“This is why, despite the considerable burden of assessments upon affected households, a comprehensive and accurate Multi-Sector Needs Assessment (MSNA) dataset was very important to ensure coordinated and effective reconstruction efforts going forward,” the OCHA spokesperson said.

This approach by the UN to supporting decision-makers during the first phase of response involved what is known as an Assessment & Analysis Cell, – this brings together partners with complementary expertise and capacities in remote sensing, primary data collection, secondary data collation, Geographic Information Systems, and humanitarian needs analysis in order to agree on a common strategy and effective collaboration. Data collected is checked, anonymised, and made available on a request basis to all relevant organisations.

All this meant that, in the first few weeks, drugs and surgical supplies were provided to hospitals and health centres; food, medical aid and humanitarian aid were brought in by plane and sea. Thousands of people were treated for injuries and subsequently relocated to safety; food parcels were distributed to over 8,500 families, and thousands of hot meals were served. Hygiene and baby kits were distributed, field hospitals set up, building damage assessed, debris was cleared, and psychological first aid provided.

Quick decisions … for the long term

The World Bank estimated the explosion caused $3.8 to $4.6 billion in damage. More than half of the housing assessed was damaged to some extent, and over 8 per cent were completely destroyed. Schools, hospitals, clinics, shops and restaurants were also affected.  To address this, the bank set out a strategy to assess needs in housing, healthcare, education, the economy, governance, water/sanitation, municipal services, and cultural heritage.

The World Bank’s damage and needs assessment is usually underpinned by secondary data supplied by government bodies, but the bank ensures this data is always checked for accuracy by sector specialists and, most importantly, others with local knowledge.

“We have our eyes and ears on the ground – we improve the accuracy of the data by triangulating with data and information obtained from partners like UN organisations, NGOs and humanitarian actors,” World Bank Group Lead Disaster Risk Management and Resilience Specialist Raja Rehan Arshad said.

To complement the available data, including that from drone imagery and hi-resolution satellite images, social media was utilised.

“Public Facebook posts, Twitter posts, and even YouTube videos can give a very good idea of the situation. We use that to corroborate the other information we have,” said Arshad. 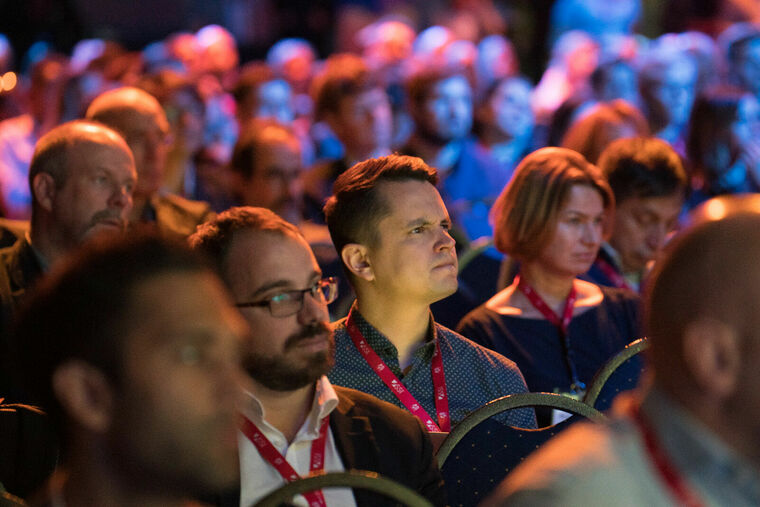 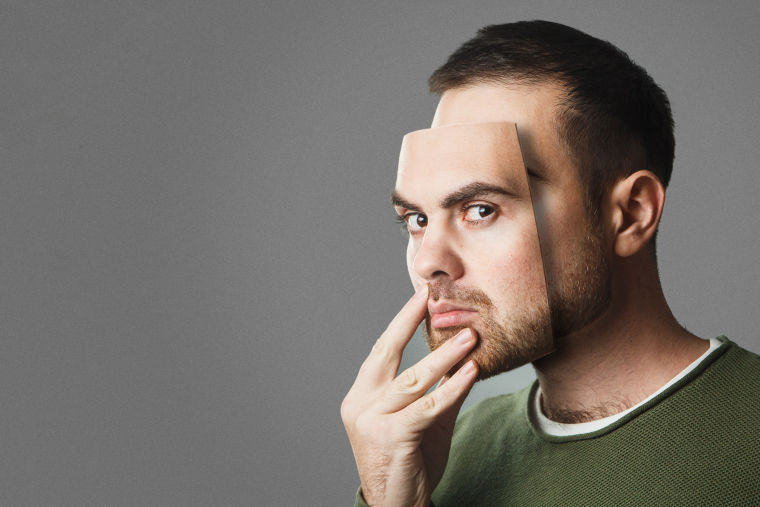